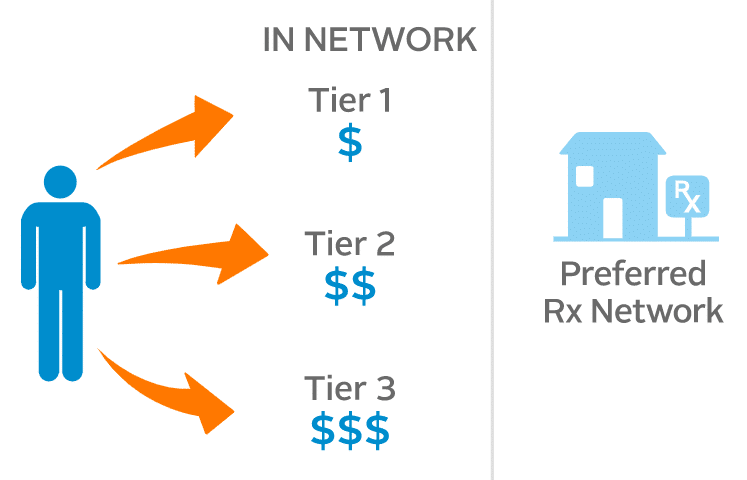 
Do you remember when health insurance used to cost $200 a month and your doctor copay was a mere ten bucks? A time when you could freely attend the emergency room because your copay was only $100? That was only 15 years ago and it feels like everything has tripled in price.

The trend in cities where medical facilities are plentiful through major universities, pharma companies, and ingrained health care infrastructure; costs are being reigned in by limiting & segmenting which providers you can see at what price. You’ll notice this trend in major urban areas but not as much rural areas where one hospital system provides care for a 50 mile radius.

Philadelphia had 18 hospitals make the Healthgrades best hospitals list (Healthgrades is a Denver based health data company). You’d think that “acceptable” health care can probably be found at many hospitals in the Philadelphia area. That’s the rationale that many insurance companies are using. A MRI at Jefferson Medical might be 40% more expensive than the same MRI at Albert Einstein. In the past most people didn’t see these prices differences because both were “in network”. So consumers would pay the same copay with their health insurance regardless of facility.

Naturally if a business has 2 products… but one costs more to make available than the other, the higher cost item will be more expensive to the end consumer. That was all the craze of “consumer driven health care“. You might remember Barack Obama (and George Bush before him, and Clinton before him) talking about consumer driven health care during the Affordable Care Act negotiations. Free markets are our national zeitgeist able to cross party lines… free markets in health care will help drive down costs as the consumer (us) will vote with dollars.

It didn’t work. People don’t make rational mathematical economic choices with health care. We often make choices emotionally which doesn’t mix with “consumer driven health care”. We want the best care for ourselves and our loved ones but few of us know what “best” actually is. So we end up going with a familiar name which usually costs more. Trying to price health care procedures requires dedication, curiosity, and sheer madness. I do it all the time, it’s not worth it unless your idea of fun is a knife fight with hospital administrators and billing departments over every medical procedure… all with the emotional intensity of a knock down drag out steel cage bare knuckle boxing match. That’s no way to live and asking consumers to do that is silly.

Fast forward to 2019 and now insurance companies are doing the shopping for you using tiered networks. Both Jefferson & Einstein are still both in network. But getting the knee surgery at Jefferson might cost you an extra $3000. We can expect this trend with health insurance. It’s something between what we had 15 years ago and “consumer driven health care”.

So when you’re shopping for health insurance… look at networks and the cost of access first. That determines the price of your insurance far more than if you pay $50 for a doctor copay or $80 for a doctor copay. At Fellow Travelers, navigating those waters is what we do, once you have insurance in place and after when something happens to help you determine what “good” and “best” are and try to keep everyone honest. What can I say, I do like a good fight every now and again. 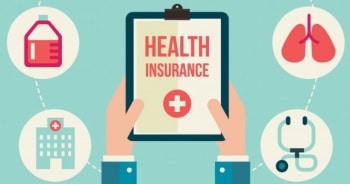