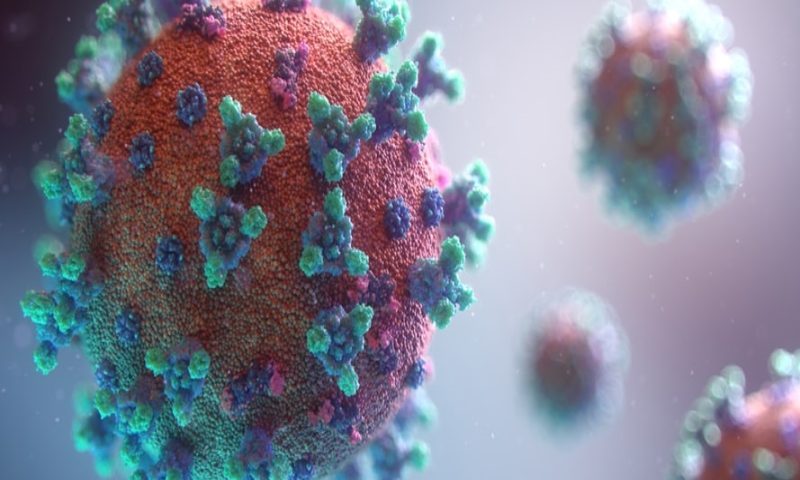 This is an unprecedented moment.... different than the dot com crash, the 9/11 attacks, or the global financial crisis (GFC). It's a medical crisis causing an economic crisis in that business is at a standstill, there is a level of genuine fear similar to 9/11, causing an escalating financial crisis (similar in feel to the GFC). I think it's worth noting that the flu has a 0.02% mortality rate to a healthy person in their 20's or 30's, but COVID-19 takes that up to 0.5% according to the latest news. These go way up for folks over 50 with pre-existing conditions. There is a good chance someone you know directly, or indirectly will be drastically affected in the sense of a medical crisis. But I'll continue to explain the economic & financial crisis and how it effects your business.

Why the Fed is Injecting Liquidity

As the pandemic escalates... private organizations will be raising cash to weather the storm. This puts pressure on the banks to give these organizations money to "weather the storm". It should be noted that the preferred currency to weather the storm is US Dollars, hence the strength of the dollar right now, which actually makes it harder for the US (and US based companies) to raise cash. During the global financial crisis... the banks couldn't keep up with folks coming to make withdrawals to weather the storm, they ran out of money (not really but they were getting close). This was self-imposed suffering the banks did to themselves... loading up on very risky bets and just not keeping capital reserves healthy. They acted like teenagers who used credit card debt to play the stock market. But those banks needed to be bailed out because any bank not having your money available to you is unacceptable. The Federal Reserve is working like crazy to make sure that a financial crisis doesn't happen on top of the current situation. The problem is that monetary policy alone cannot stem the tide of the incoming tsunami of economic downturn.

There is currently a government mandated economic crisis to prevent a humanitarian medical crisis... businesses are closed. Most businesses, maybe even yours...think that your line of credit is there to soften the blow. Don't count on it. During the GFC, companies like General Electric couldn't access a line of credit. Even money markets (which are backed by commercial paper) were freezing up! That could happen again this time because if everyone is closed, we all need money, we all run to the bank, and the banks don't have the money. If left unchecked, we'll have a situation like the 1930's with huge economic downturns coupled with increasing lending rates because the banks did not have the cold hard cash to lend, and the demand for lending/cash was huge. So the rates remain high or increase because there's low supply and high demand for that cold hard cash (hence the strength of the US dollar). If you know anything about US history, the 1930's were not a good time to live in, hence the monetary policy headlines you are currently seeing. https://www.bankrate.com/banking/federal-reserve/why-the-fed-pumps-billions-into-repo-market/ An added financial crisis on top of everything going on now... ugghhh... dare I say global depression. Best of luck to those countries that already have inflationary issues heading into this.

During the GFC, there were intelligent bankers who knew history and theory, and they should be applauded today. The US Government was not going to let the 1930's reoccur. The US Government called a meeting with the big banks, and told them, "you are going to take this TARP money and use it to meet your banking obligations! We are going to buy the crap you purchased on credit card debt in order to clean up your balance sheet. Then you're going to act like responsible bankers again." That was the GFC in a nutshell. Eventually we recovered from that. Some of the banks didn't need the TARP money, some desperately did.... just like today some of you probably don't need any "bail out" money, while others do. Like it or not, you're going to take it (you'd be foolish not to). Although this time around the mandate is... you will take this money and meet your payroll obligations. And this mandate is being given to you directly (i.e. small business with under 500 employees with payroll) in order to stem the economic crisis, and not have it roll into a full blown financial crisis.

The regulators after the GFC should be applauded because banking "stress tests" have us prepared for this event. The possibility of a financial crisis is much lower this time around. Under the Fed's "severely adverse scenario", banks would need to operate relatively normally when the unemployment rate rises to 10%, GDP shrinks by 8% from pre-recession peak, the stock market falls by 50%, Treasury bill rates fall toward zero, the yield on the 10 year Treasury Note drops to 0.75%, housing prices fall 25%, and the CBOE volatility Index (VIX) hits 70. Heads up... we're there or will be soon. Unemployment WILL rise above 10%, GDP will shrink about 8% or more, the market is down about 30% (it's heading lower IMO), Treasury bill yields are at 0.43%, 10 year Note is at 0.854%, housing prices should come down eventually, and the VIX was over 80 at times last week...we're there or will be. The good news is, our banks should be able to handle the stress unless Covid-19 mutates into something far worse and economic shut down continues through the rest of the year.

During normal economic downturns, central banks push a button so that large firms and banks issue low interest rate debt and spend it on capital improvements, buying other businesses, and doing things businesses do when they have more cash on hand to deploy. However, no central bank or collection of central banks is powerful enough to "fix" an economic downturn like the current government mandated economic downturn (in order to prevent full blown global pandemic). The potential issue in our current scenario is that monetary policy through historically normal means will not stimulate the economy because of the genuine economic/medical crisis underlying this looming financial crisis (leading to a re-run of the 1930's). The GFC did not have an underlying economic crisis entering into it, the underlying economy was healthy, it was the banking sector that caused suffering upon themselves (and the overall economy) with bad decisions. That crisis was averted with monetary policy.

We are nearing a Fed Funds rate of zero right now which is problematic. During the GFC we were not at zero interest rates heading into that crisis. The Fed rate was near 5% in the first inning of the GFC and there was no underlying economic crisis. Since current Fed rates are already near zero in the first inning of this current crisis, there is little firepower left for Central Banks. To put it in baseball terms... there's no bullpen to rely on if things don't go well. If low oil prices, continued economic shut down, and continuing credit problems for weaker companies continue (or the Virus gets worse)... borrowing rates will increase across all forms of debt because the lending risk is greater (because how can businesses pay you back if they aren't open), and there is a huge supply of debt to be purchased because everyone needs cash, so buyers of debt will keep rates high. That's the 1930s and monetary policy cannot overcome that especially since we're near zero rates anyway. Below zero rates is the same as just giving people money. Which is exactly what Congress is planning to do next week!

Funding the Bail Out

The US Government's balance sheet / cash is held and managed by the US Treasury. Think of the Treasury as the checking account of the US Government. If the US Government needs more money, The Treasury can issue bonds (i.e. Treasury Notes) and other governments, pension funds, large banks, etc. will purchase them. The Central Bank (The Federal Reserve) is a separate non-profit entity distinct from the Treasury (i.e. like a separate of church and state vibe). The Fed is a Non-Profit bank that exists to help manage the overall US banking system. The Fed cannot directly buy US Treasury Notes by law...it's not a "free market" if that were allowed and it's essentially "printing money". The FED can only buy Treasuries from some other entity that has purchased them from the Treasury (i.e. open market).

So who's buying these bonds that the Treasury needs to sell in order to backstop this current crisis? No one, everyone needs cash right now. So where does our government get the money from selling Treasuries to fund stimulus aid? It'll have to be the central bank (the FED). How that mechanism gets worked out in this current crisis will be interesting. With the Republicans in charge...will they allow the Fed to purchase directly from the Treasury and essentially "print money"? I think that's the prudent thing to do... but an interesting philosophical point that'll probably come up.

The Current Bail Out

So it looks like everyone in the US will be getting cold hard cash and near 0% interest rate loans in order to prevent a financial crisis piling on top of this government mandated economic crisis... which is in place to prevent global pandemic. The bail out has not been announced, but the amount seems to be 2 trillion which is appropriate. We don't want to get to a point where we enter an economic depression and the choices are people jumping off bridges (like James Stewart in Its a Wonderful Life) vs COVID-19 related deaths.

Small companies will be given money to meet payroll obligations. You should take this and meet your payroll obligations. If you don't take this money and instead lay people off, shame on you (unless this doesn't happen or is unavailable). I imagine this prudent action of massive stimulus to prevent an economic death spiral should get us through the end of June (hopefully). The world / USA must then use that time in order to expand the capacity of the medical system so that we can resume economic activity without fear of medical crisis. If we cannot do that within the next 3-4 months... we will enter economic shut downs whenever medical capacity becomes strained. So imagine a 2 week shut down in 30 day intervals from now until the end of the year (or until an effective treatment or vaccine is available). That will be incredibly painful and this current stimulus / cash drop will not be enough.

I recommend you do prepare for that scenario... a 2 week shut down in 30 day intervals. If things end up better, great! Otherwise, keep your balance sheet strong and take all forms of government cash to keep it strong. Apply for everything, it will be free or nearly free. If you end up not needing it, go ahead and repay it or use the low cost capital to grow your business. That's certainly what the large corporations did when they were bailed out over the past 2 crisis's like this. No shame in y'all utilizing the bail out that way as I know none of you are paying yourself $20 million a year.

While writing this blog, it's breaking news that Chancellor Angela Merkel's doctor & Senator Rand Paul both have tested positive for COVID-19. What if world leaders (who are typically older) begin to perish? There's a lot of risk. The best hedge against risk is a strong balance sheet. The US government wants to sure up your balance sheet and for you to not lay people off during this economic & medical crisis. So let's prudently do that. Over the next 2 weeks your job should be to take that cash. 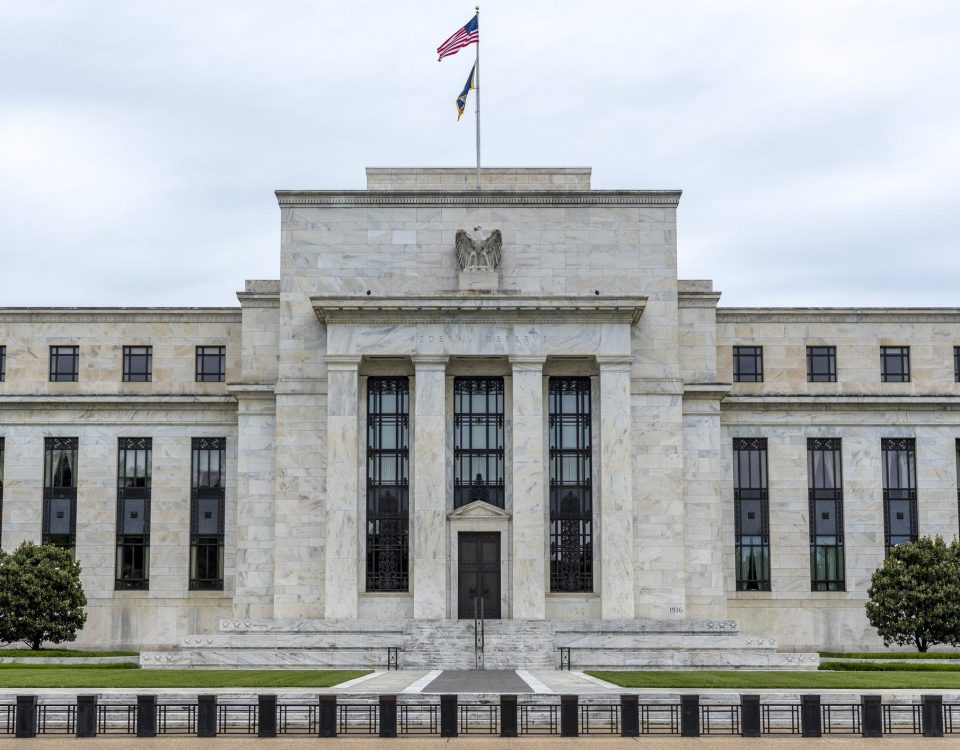 The Fed is More Powerful than the Supreme Court 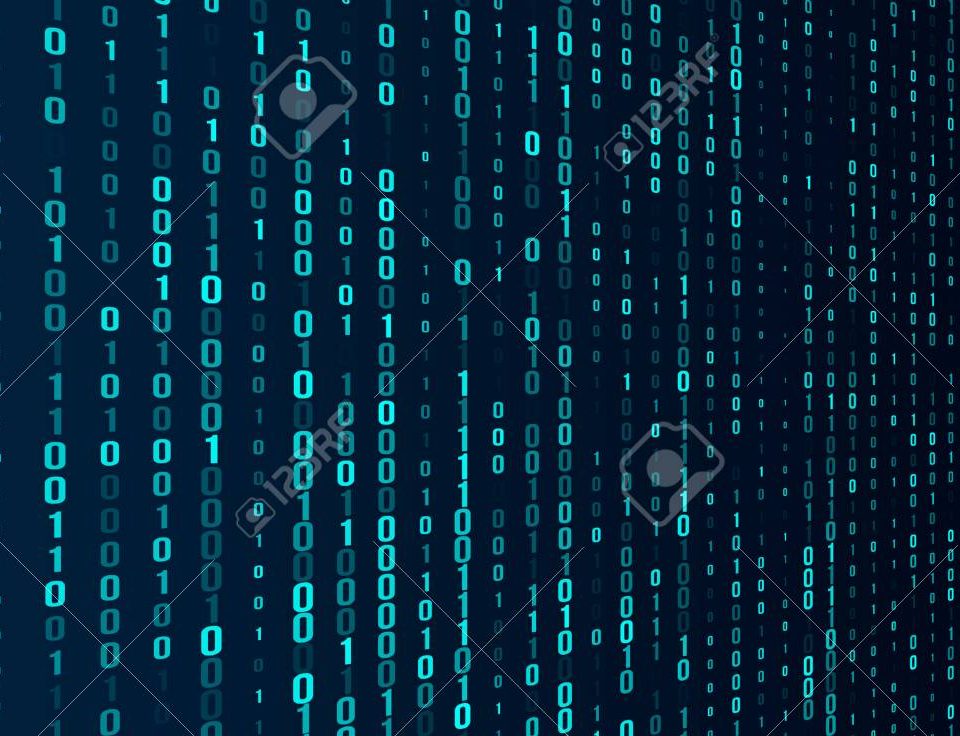 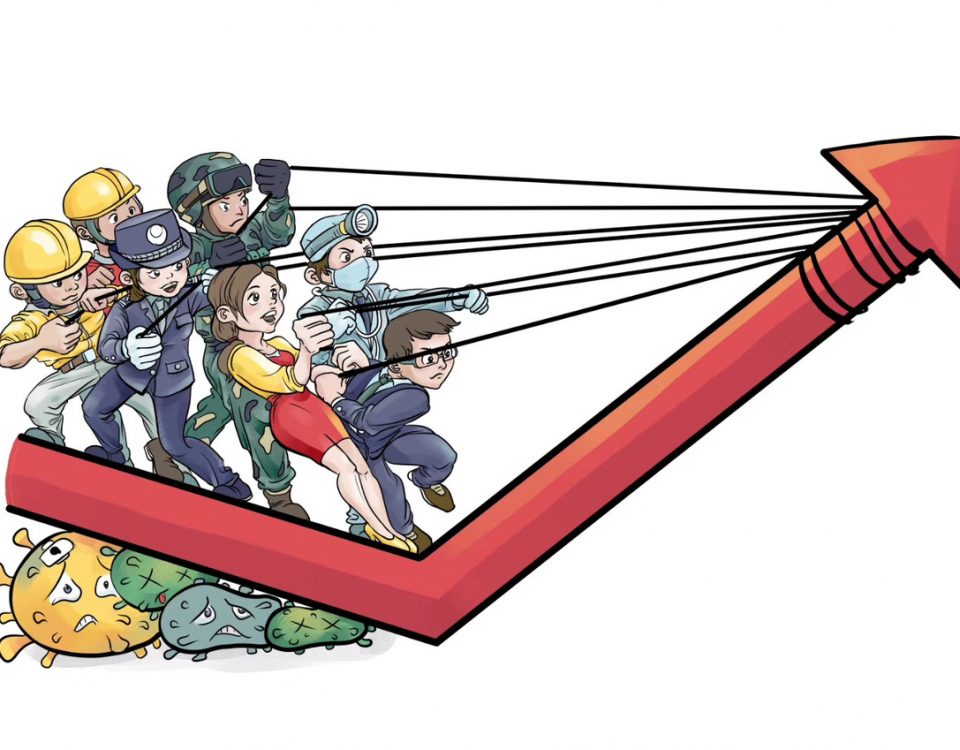